Arrests and deportations of sex workers in Norway 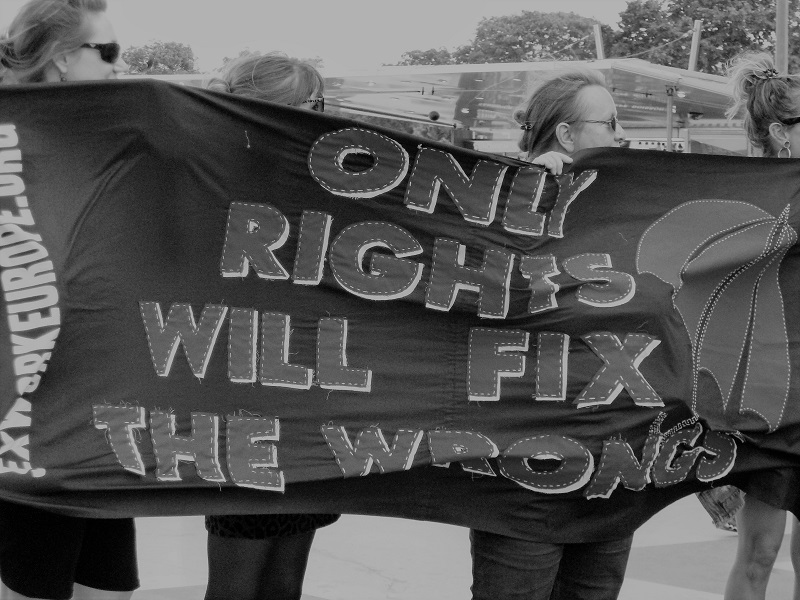 The immigration police are chasing sex workers in the streets and raiding sex workers apartments claiming sex workers are breaking quarantine and infection rules. The police use the National Act relating to the control of communicable diseases as a pretext for harassment and deportation of sex workers.

Selling sex has not been illegal since the early phase of the pandemic. The police’s interpretations of the laws and regulations concerning communicable diseases are seemingly random, mixing law enforcement duties and public health recommendations. This unpredictability makes it impossible to give sex workers accurate information about the current disease prevention guidelines or about the actions of the police.

The police use undercover methods such as calling sex workers as clients to locate their address. Police raids apartments and use coercive measures such as confiscating mobile phones to find details that they can use against sex workers. In addition to deportations and detainment, sex workers have been fined 19 000 NOK (1845 EUR) for allegedly breaking quarantine and infection rules. There is no legal basis for the police behaviour in the Act relating to the control of communicable diseases, as the sex worker would have needed to be infected with a disease and infect others on purpose, or through gross negligence.

PION has received calls from detained, expelled and deported sex, workers who say that what the police accuses them of does not correspond with their statements or their work practices in the pandemic situation. The police have, for example, claimed that sex workers would service up to 20 customers a week which could have been true before the pandemic but not in the current situation. Additionally, the police do not seem to respect sex workers’ right to an attorney and interpreter during interrogations. When the police cite conditions such as the high number of clients as reasons for punitive measures it appears that no interpreter has been present in the situation. Sex workers who have contacted PION with these experiences are from Eastern and Southern Europe and have themselves stated that their English is not very strong. We know that proficiency in English can vary within the police force. Hence, there is double concern on the misunderstandings that have taken place in these on-site interrogations that are used as legal grounds for expulsion, deportation, and detainment.

The police have justified its measures in the media with stigmatized language calling sex workers “contagion bombs” and a “threat to a public health.” This despite of any evidence of infections having taken place in sex worker-client contacts in Norway. Police circulating old stigmatizing tropes of sex workers as spreaders of diseases eradicates trust between sex workers and the officials, and further stigmatizes sex workers.

Despite sex workers demands to be included to the COVID-19 prevention and pandemic relief measures, this has not taken place in Norway.  PION has especially highlighted the difficult situation migrant sex workers face. Police misinformation about sex workers and the COVID-19 spread has made the police the main official in regulating sex work during the pandemic.  It is counterproductive to meet people in the sex trade with police, controls, and sanctions. Sex workers want clear guidelines from health authorities on how to conduct their work safely. Health authorities should be the primary point of contact for sex workers in managing the pandemic and sex workers need be included to the pandemic relief measures like other workers.

During the pandemic, the police and health authorities have not treated sex workers with the same respect and civility as other workers. PION is increasingly concerned with what seems to be a rapid deterioration of universal human rights and scapegoating of sex workers that is currently taking place in Norway.

Now is the time for action

Europe has forgotten the Human Rights of Migrant Sex Workers.